We are ATOL certified (ATOL NO: 10066). Please click here to check our ATOL Certificate.

Please do not refresh the page or click the back button of your browser.

Book travel packages and enjoy your holidays with distinctive experience

Get the Best Holiday Planned by Experts!

Enter your contact details and we will plan the best holiday suiting all your requirements. 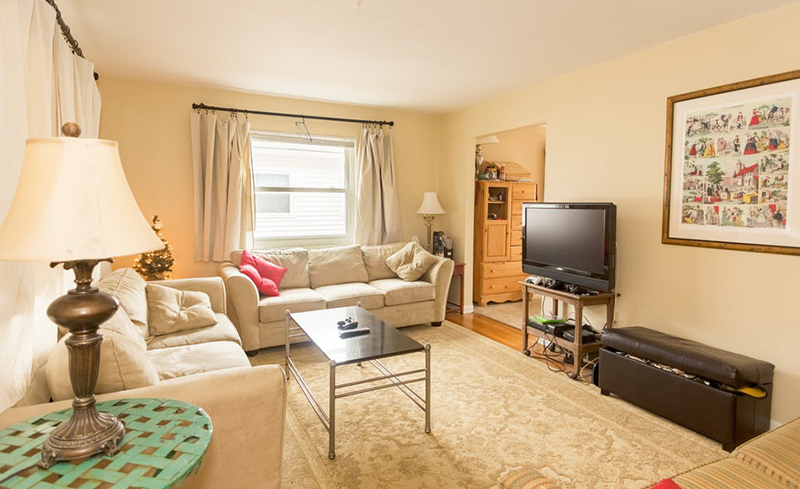 By submitting this form, you authorize Global Flight Catchers and its partners to contact you for this enquiry.

Spectacular Israel is a melting pot of history and culture, where east meets west and traditional meets modern around every corner. From the ancient wonders of Jerusalem, to Tel Aviv''s cosmopolitan city vibes, it''s a perfect place to enjoy two holidays in one, with the polar-opposite cities just an hour''s drive apart.

If you fancy a jaunt out of the cities, the magical Dead Sea is just a few hours from Tel Aviv, via a direct bus service. Bordering both Israel and neighbouring Jordan, its super-salty waters are a whopping 1,388ft below sea level, making it the lowest place on Earth!

Choose best for you

The beach is just the beginning

Live It to Believe It